Highlights Her Distinguished Career in Speech on the Senate Floor Speech

WASHINGTON, DC – U.S. Senator Dan Sullivan (R-AK), a member of the Senate Armed Services Committee, today voted in support of Gina Haspel to become the next Director of the Central Intelligence Agency (CIA) – the first women and first career member of the CIA to do so.

“I was proud to join my colleagues on both sides of the aisle to confirm the first woman who will have risen from the ranks of the CIA to lead the agency,” said Senator Sullivan. “Gina Haspel is known throughout the intelligence community and the national security establishment as a person of determination, intelligence and honor. I’m confident that she will lead the agency with the kind of integrity and resolve that is necessary during this time of complex global threats. She has devoted her life to our country—we are grateful and will give her all the help she needs to lead the best intelligence-gathering agency in the world.” 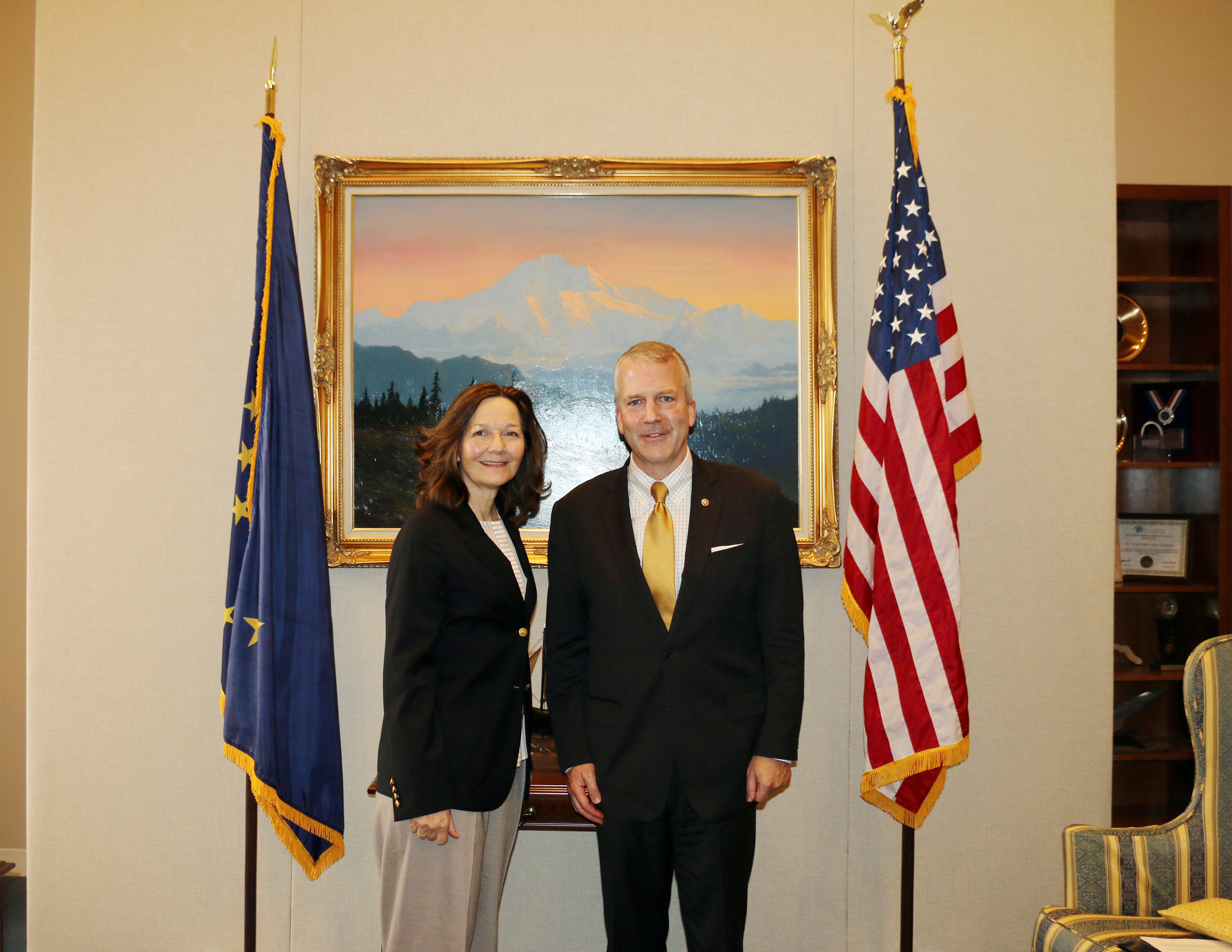 As is customary with cabinet level officials, Senator Sullivan met with Gina Haspel (yesterday) prior to her confirmation vote.

Senator Sullivan spoke on the Senate floor yesterday in support of Gina Haspel’s nomination – highlighting her distinguished career and pushing back against partisan opposition. 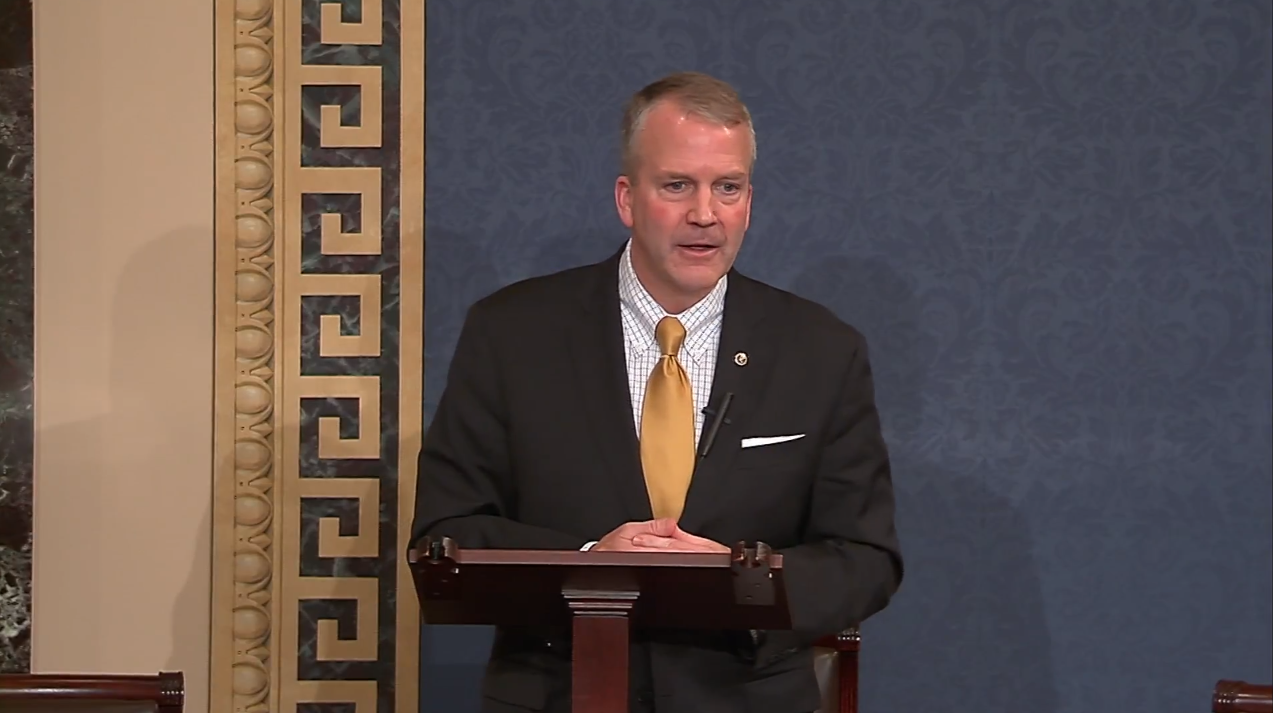 Senator Sullivan speaking in support of Gina Haspel’s nomination on the Senate floor (click image or here to watch).

“She has done an outstanding job at the CIA. She began working at the CIA in 1985 during the closing days of the Cold War. She was stationed literally all over the world--in Africa, for example. She recruited and handled agents and survived a coup d'etat. She worked with government partners during the first gulf war. She ran different CIA stations around the world. She started with the Counterterrorism Center at the CIA on September 11, 2001, and essentially has spent her life since that time focusing on keeping our country safe.”

“Members of the clandestine service were going out and risking their lives, being told to do something by the government, being told it was legal to do something by the government, being encouraged by Members of this body and the House to go do it, and now that one of them has risen through the ranks, with a stellar career, we are going to have Members come to the floor and say: No, we are going to consider her not qualified because she was a GS-15 and didn't design the program during this very, very difficult and challenging time in American history. If you don't think that breeds cynicism or if you don't think that breeds distrust between the Congress and the intelligence service, well, it does. It does.”

“I certainly hope my colleagues who are looking at that period of history, looking to hold [CIA’s enhanced interrogation tactics] against her, recognize the broader context. Not only were she and the other members of the Agency asked to do that kind of work, but they were told it was important to protect the country and that it was legal. When her nomination comes to the floor tomorrow, I certainly hope my colleagues keep this all in mind, look at her broad qualifications, and vote for her to be the next CIA Director.”

Senate Opposition, Hypocrisy at its Finest:

“Let me just end by saying that here is how it is not supposed to work. We have a very dangerous situation, like we had after 9/11. We asked our best and brightest to risk their lives to defend this country, to do really tough operations all around the world. We go tell them to do things. This body is briefed on it. We tell them it is legal, and then later, we said: do you know what? Now we are going to hold that against you.”

Thank You For Serving Your Country:

“I want to thank Ms. Haspel for wanting to serve her country at the highest level, for her example, and all the other members of the CIA's clandestine services, who have been on the frontlines protecting this Nation.”